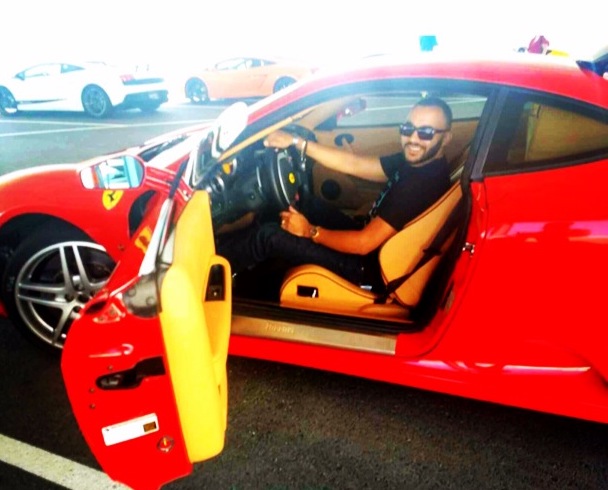 Originally from Rutherford, New Jersey. Raised in Orlando, FL. Ruben came into contact with Saum in childhood years as mere acquaintances. When Saum made the decision to take a different path towards success, Ruben was one of the few who chose to latch on, take action, and stay on track with motivation towards personal development.

With no formal college education to vouch for, Ruben is now a leading executive in one of the fastest-growing travel distribution companies in the World. Tourico has over 800 employees and grosses over a BILLION in revenue per year. Ruben now has 4 managers who report to him, as well as operate a successful web-based business in the exclusive secondary shoe market. Ruben now resides in Atlanta, where he lives with his beautiful wife of 6 years and their dog named Boston.

Quote from Ruben:
"The best way to summarize Saum's impact on my success is that he has helped me stay consistent + persistent in every aspect of my life. He used to say things like "Ruben, there's always someone out there grinding harder," and would remind me the truth that I couldn't afford to be lazy. That's what kept me pushing when the going got tough." 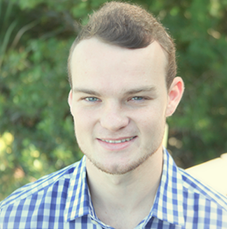 Kyle started working with Saum in June 2015 as an Associate Recruiter. Kyle brought raw talent and motivation to the table, and was hungry for success in his job interview.

He grew up in Orlando, Florida, and still calls it home today. He graduated in the Honors Program at Fisher College in Boston, Massachusetts and studied business management and played for their basketball team on scholarship. He loves basketball and anything sports related. He understood what it meant to be coached, and is now learning how to be a great coach to his peers. Only about 20% of U.S. households even break the six-figure income mark, according to Census Bureau data. However, in just his 2nd year out of college, Kyle Murphy has already achieved this single-handedly by applying his efforts and working with Saum + other team members through the Altus / Sharifi Motivations network.

Quote from Kyle:
"Saum has given me the all the I tools I needed to succeed, while also providing the proper mentorship and helping me learn from my mistakes and praising me on my success. He had all confidence in me and gave me the opportunity to be successful."